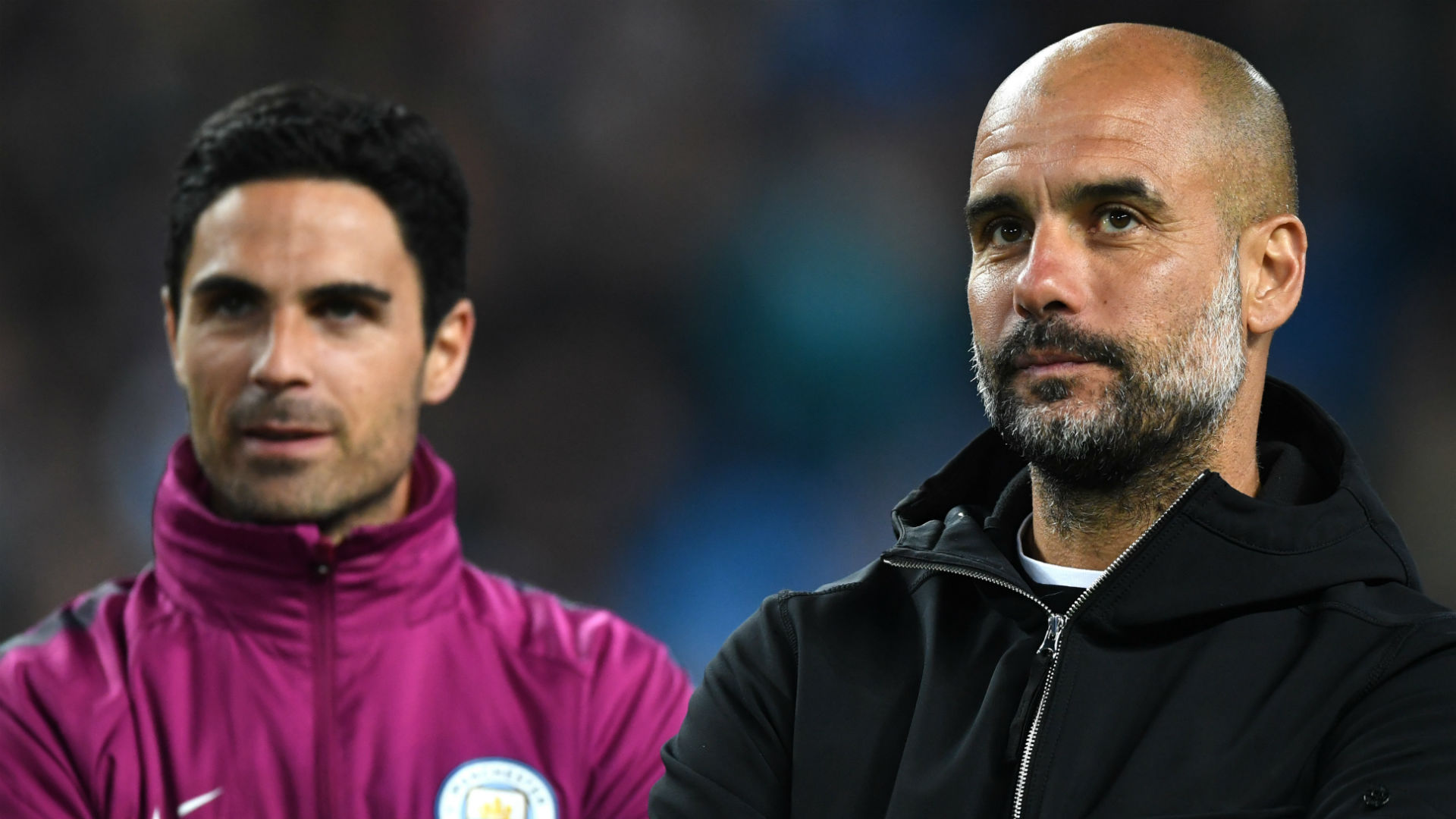 Mikel Arteta spoke of his respect and admiration for Manchester City boss Pep Guardiola, whose advice he still seeks regularly.

Arteta worked under the tutelage of Guardiola as his assistant from July 2016 until departing to replace Unai Emery as Arsenal head coach last December.

Earlier this month, Arteta had an unhappy return to the Etihad Stadium as the Gunners were beaten 3-0 by City when the Premier League returned from its coronavirus hiatus.

He has a chance to avenge that defeat before the end of the campaign after the teams were drawn to face one another in the FA Cup semi-finals, with Arsenal overcoming Sheffield United and City defeating Newcastle United to make the last four.

Arteta recognises the challenge Arsenal face but acknowledges to win the biggest prizes Arsenal have to overcome the best teams.

“We have spoken a few times in recent weeks. Facing them again in the semi-final is a tricky one but look at the level of the teams who are involved in the competition,” Arteta said. “If you want to win the title, you have to beat the best teams and if we want to do that we have to beat City.”

Arteta may no longer work under Guardiola but says he is still able to seek his counsel.

“Yeah, he’s a person that I have huge respect and admiration [for] and we talk about a lot of things,” he added. “When I need advice or I want him to support me he’s always there and willing to help me. For me it’s great to have someone like him around.”

A Ceballos strike to send @Arsenal into the #EmiratesFACup semi-final pic.twitter.com/7VGXqeZH1X

Since leaving City for Arsenal, Arteta has sought to blood the youngsters within his squad. Bukayo Saka has particularly flourished under Arteta, while big things are expected of academy prospect Folarin Balogun.

Both youngsters are out of contract in June 2021, with Saka linked to the likes of Borussia Dortmund and Liverpool, while Southampton are said to be monitoring Balogun’s situation, but Arteta is confident of tying both players down to long-term contracts.

“I am not worried because I know that the club is doing their best to try to keep them,” he added. “Hopefully we can have some good news about them very soon. They know my opinion on them and how much I like working with them, the intention that I have in the future with them.

“I see them really committed and hopefully we can find the right agreement for both parties and move on, because I think there’s a great future ahead of us with these kids.”