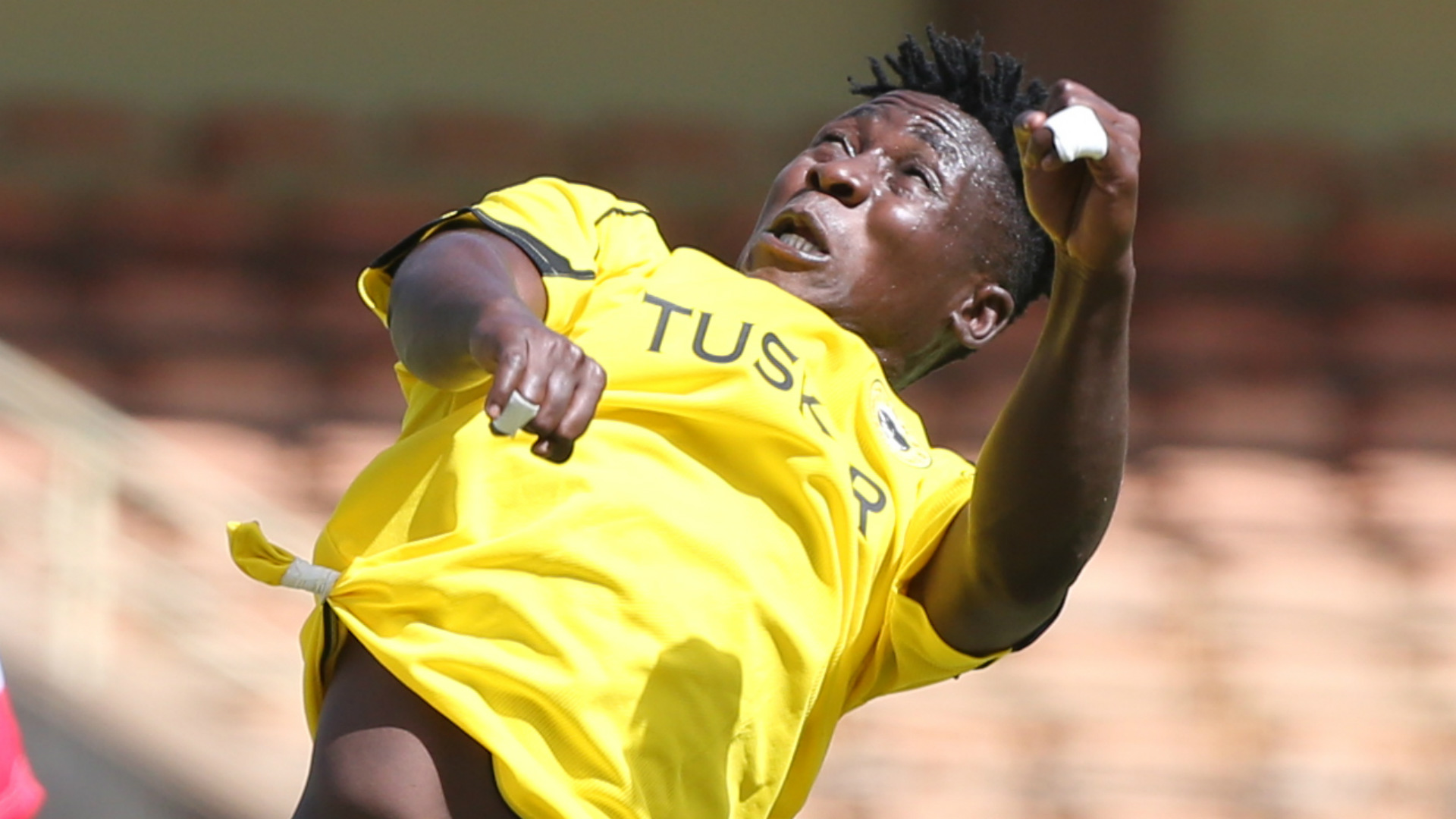 Ugandan Hashim Sempala has revealed he left Gor Mahia because the promises made to him were not fulfilled.

The central midfielder left Tusker FC for K’Ogalo in April 2019 but made a return to the former after about five months. The 25-year-old has now explained why he made a brief stint at the 18-time Kenyan Premier League (KPL) champions.

“I left Gor Mahia because the terms and conditions agreed on were not fulfilled by the club,” Sempala told Kawowo Sports.

“The second incident is that I got injured and never got any medical attention from the club.”

The combative midfielder made a return to Ruaraka based Brewers at the beginning of the 2019/20 season where he has been one of the key players once again for coach Robert Matano.

However, the former KRU FC player is not satisfied and wants to achieve more in football. Many players wish to play in Europe’s elite leagues in their prime time. Sempala reveals something different.

“If all goes well, I see myself playing in one of the best leagues in Africa in about two years’ time,” says the Bombo bred Ugandan.

In his time in the Ugandan Premier League and KPL, Sempala has played against several top players. But the now Hapoel Kfar Saba player William Kizito Luwagga stands out as the toughest opponent he faced.

“Luwagga is very fast and crafty and facing him has presented some challenges.”

The experienced midfielder has a piece of advice for upcoming players and others in the game.

“Football is a talent from God, you have to be proud of it and work hard, push to your maximum. Persistence should be your key. Always remember to play to inspire others. Sports or football can give you a better life.

“Whatever difficulty you face, you don’t have to give up. Just focus, determine, and have a mission to what you want to achieve and in all discipline is key in everything you achieve.”

Before the KPL break owing to Covid-19, Sempala’s Tusker FC were third on the table with 46 points after playing 23 matches.

Gor Mahia lead the chase with 54 points from 24 matches, followed by Kakamega Homeboyz who had 47 points from 23 matches.