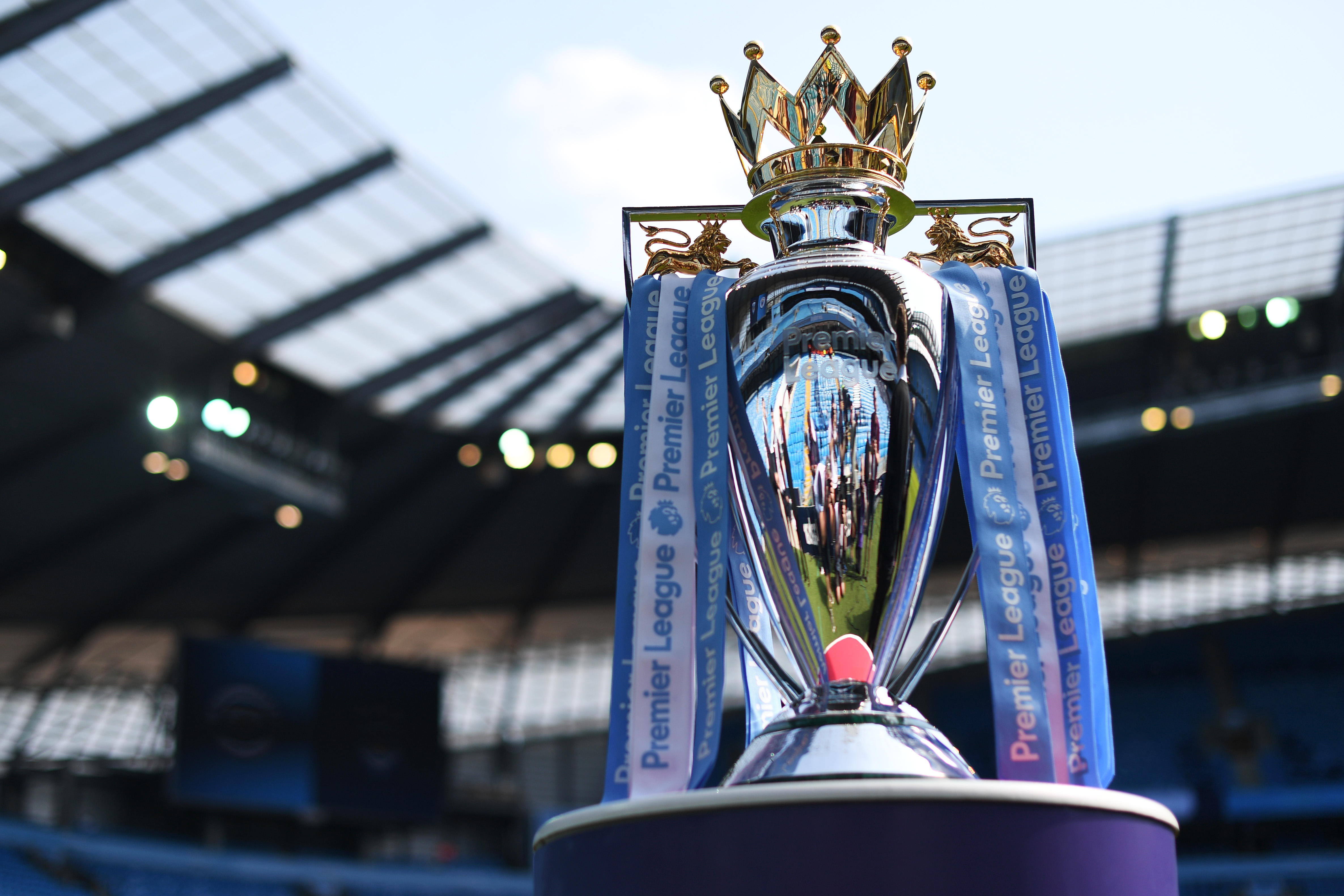 A total of eight individuals, including at least one player, have shown signs of the virus in the past week and must undergo quarantine measures

The Premier League has confirmed that two further players and staff have returned positive results from the latest round of coronavirus screenings.

The governing body responsible for England‘s top flight began rolling out blanket tests on players from last weekend as part of plans to eventually restart the 2019-20 season, halted since March due to the pandemic.

Initial screenings yielded six positives from three clubs, with Watford later confirming that two staff members and one player had been infected – defender Adrian Mariappa, who later waived his right to anonymity to speak out about his situation and reassure fans.

Under the Premier League’s new protocol any individuals who test positive – a number that has risen to eight with the latest data released – must spend seven days in self-isolation before undergoing fresh screening and rejoining training sessions.

“The Premier League can today confirm that on Tuesday 19 May, Thursday 21 May and Friday 22 May, 996 players and club staff were tested for COVID-19. Of these, two have tested positive from two clubs,” the league’s statement read on Saturday.

“Players or club staff who have tested positive will now self-isolate for a period of seven days.

“For the second round of testing, the number of tests available to each club was increased from 40 to 50.

“Previously, 748 players and club staff were tested for COVID-19 on 17-18 May, with six testing positive from three clubs.

“The six who tested positive in the first round of testing are not included in the figures for 19-22 May, as they are still within their seven-day self-isolation period.

“The Premier League is providing this aggregated information for the purposes of competition integrity and transparency. No specific details as to clubs or individuals will be provided by the League and results will be made public after each round of testing.”

All 20 Premier League clubs have now resumed training, some on an individual basis while others gradually reincorporate group sessions on a reduced basis to limit the risk of contagion.

June 12 has been mentioned as a possible return date, although, on Friday, Premier League chairman Richard Masters admitted that curtailment of the season is still an option should it prove unfeasible to hold fixtures in the near future.