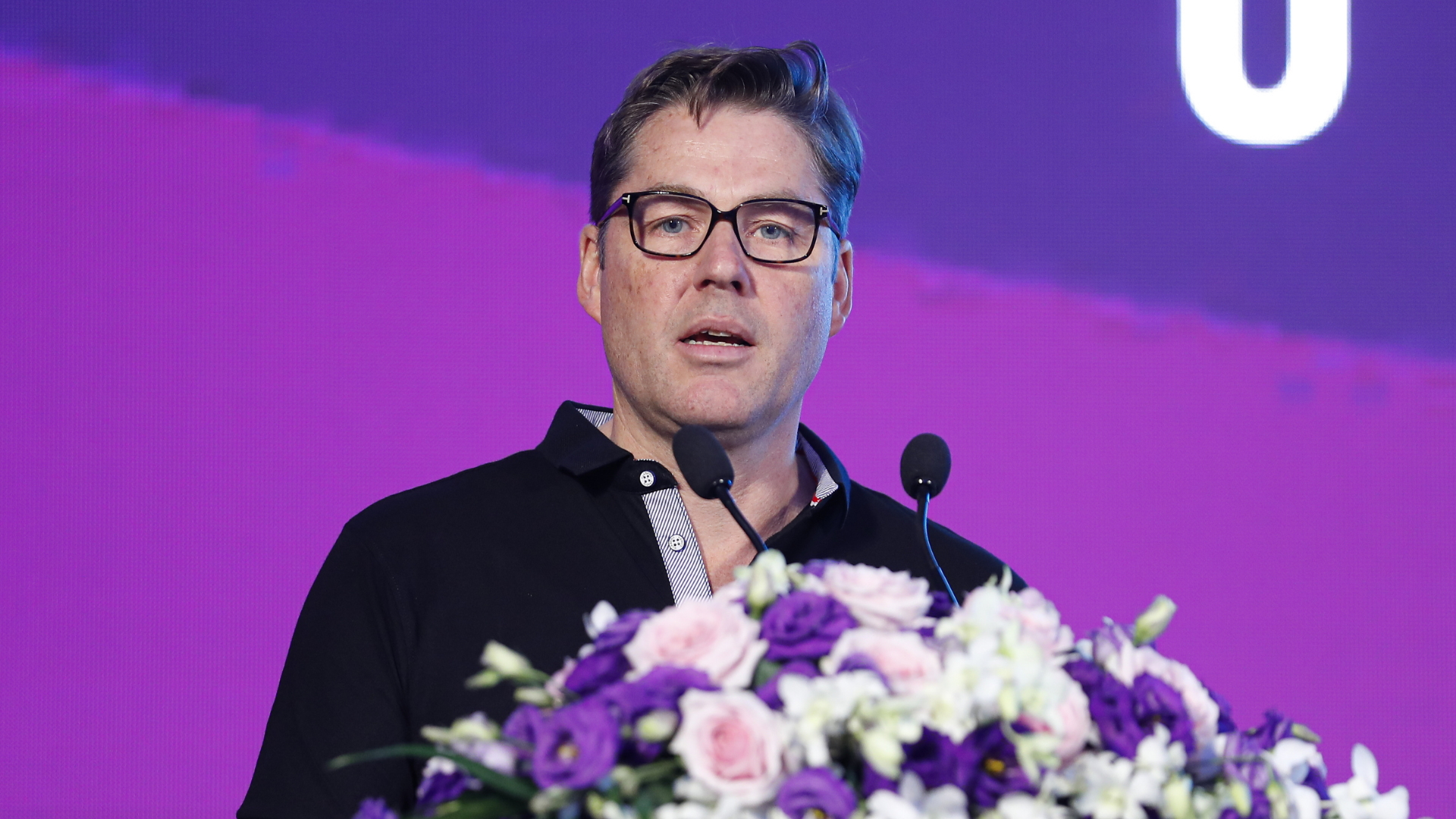 Richard Masters has defended the decision made by several teams to put staff on leave and use government scheme amid coronavirus outbreak.

Premier League CEO Richard Masters has defended clubs using the government’s furlough scheme, saying there is a real threat that some teams could go bust during the coronavirus pandemic.

Several Premier League clubs have come under intense criticism for furloughing their non-playing staff, allowing taxpayers to pay 80 per cent of their normal salaries.

Liverpool opted to furlough their employees but amid an outcry the Merseyside club walked back that decision on Monday, with chief executive officer Peter Moore admitting “we believe we came to the wrong conclusion last week.”

However, Newcastle, Tottenham, Bournemouth and Norwich have all applied to use the government’s furlough scheme, while other clubs, including Manchester City and Manchester United, have announced they will not use the scheme and pay their employees in full.

In a letter sent to the select committee of the department of culture, media and sport on Tuesday, Masters defended Premier League sides using the scheme, saying that clubs going out of business is a “very real threat.”

“It is important to recognise that these decisions need to be taken with the short, medium and long term all in mind. Not only is our industry facing losses now, but to be realistic, we must also base our plans on full recovery being some distance away,” Masters wrote.

“Ultimately, the very heavy losses that we face will have to be dealt with or else clubs and other enterprises who depend on football for income will go out of business. We do not say this lightly, or to justify clubs’ decisions; it is a very real threat.”

Despite the outcry against teams and their wealthy owners using public money, Masters continued by saying that the government’s furlough scheme is meant for all businesses.

“The furlough scheme announced by government is meant for the whole economy, including many enterprises which might be regarded as providing entertainment or otherwise dependent on elite talent,” he wrote.

“We do agree with you that restraint needs to be shown by all and we and our clubs are doing just that. Individual clubs will need to make these decisions based on their own forecasts as each club will have its own unique position.”

However the chair of the government’s Department of Culture, Media and Sport committee, Julian Knight, dismissed Masters’ concerns and said criticism ofclubs using the furlough scheme are justified.

“It is frankly laughable to think that clubs are showing restraint on use of government money to pay non-playing staff and flies in the face of public opinion,” he said.