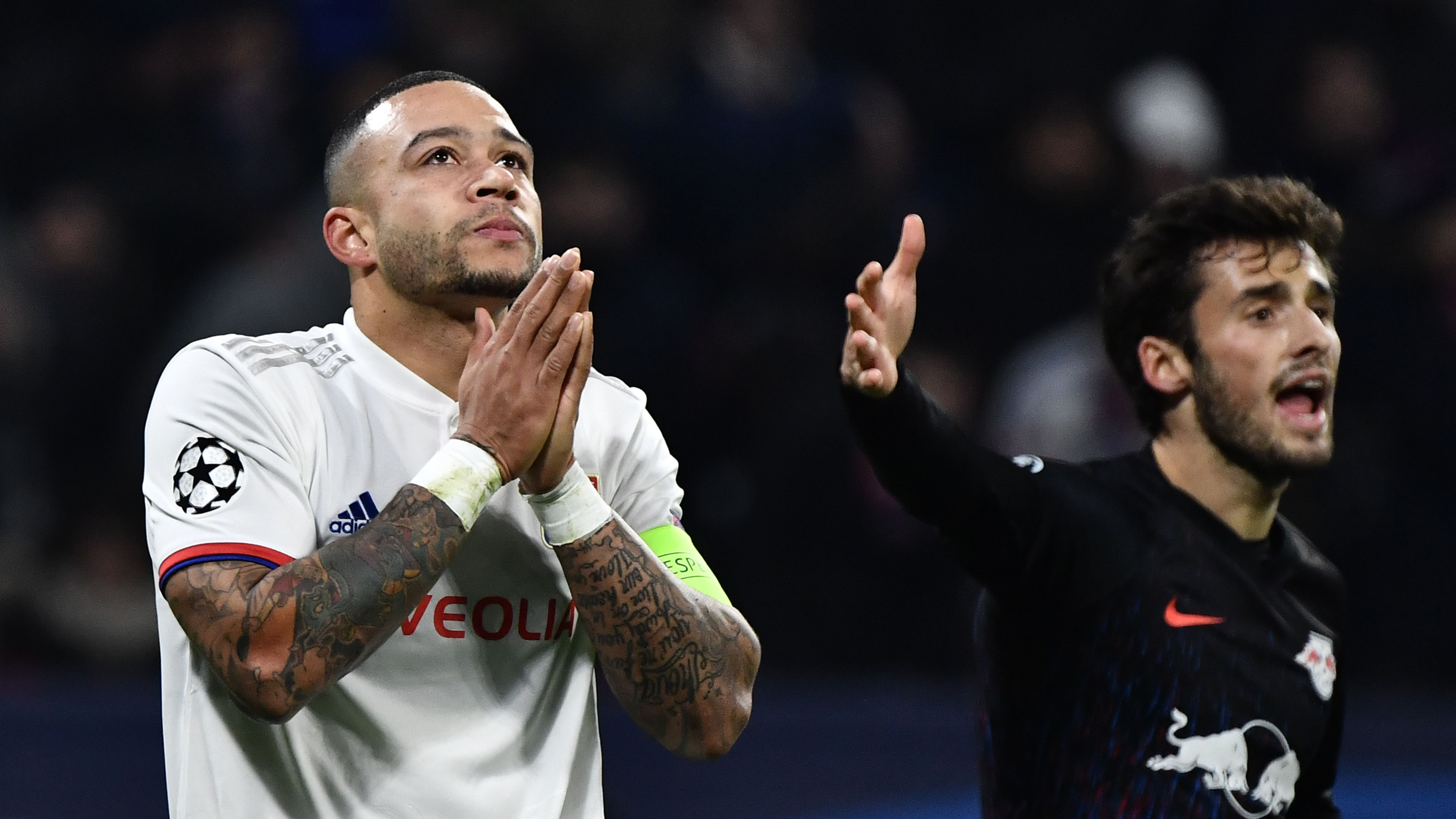 Lyon, Toulouse and Amiens, the three clubs that attempted to appeal against the early finish to Ligue 1, have seen their first appeal thrown out of court.

France’s top flight was put on hold in the middle of March as the country struggled with the outbreak of coronavirus, which has thus far seen more than 181,000 confirmed to have been infected in the country, with more than 28,000 losing their life.

While Europe’s other major leagues elected to perservere and attempt to finish their seasons, at the end of April it was announced by the League (LFP) that a premature halt would be put to proceedings in Le Championnat, with Paris Saint-Germain declared the champions, and Amiens and Toulouse, the bottom two clubs, relegated.

The decision displeased several sides, with the two sides bound for Ligue 2 as well as Lyon, who stand to miss out of European football for the first time since 1997, electing to take the matter to court.

However, their bid to have the decision overturned by the administrative court of Paris was thrown out on Friday.

In a statement, the LFP said: “The LFP has taken note with satisfaction of the decision to reject the appeal from Lyon, Amiens and Toulouse in front of the judge of the administrative court of Paris.

“The judge logically considered that the three orders lodged this Friday afternoon that the decision taken by the League’s board of directors on April 30 could only be challenged in front of the Conseil d’Etat, which is competent to hear acts of a regulatory nature taken by authorities with a nationwide jurisdiction, such as the LFP.”

Lyon reacted angrily to the LFP’s statement, responding that “the administrative tribunal did not rule on the merits of the case”.

OL added the development in “no way changes the nature and the basis of the action” brought by the club and indicated that they are willing to take the case to the Conseil d’Etat.

Previously, French Minister for Sport Roxana Maracineanu had backed the LFP, when she said: “If they want to go to court, then let them go. I’m calling to everyone’s solidarity and responsibility. I appeal to the wealthy so they don’t nit-pick. We must also think about others and society. Everybody must know how to take their losses.”

While it seems that the LFP will be unmoving on their decision, it announced on Thursday that it will extend Ligue 2 by two teams for next season so that it will run with 22 sides. That means that Orleans and Le Mans, who were threatened with relegation to the National 1, have been given the type of reprieve that was craved by Toulouse and Amiens.