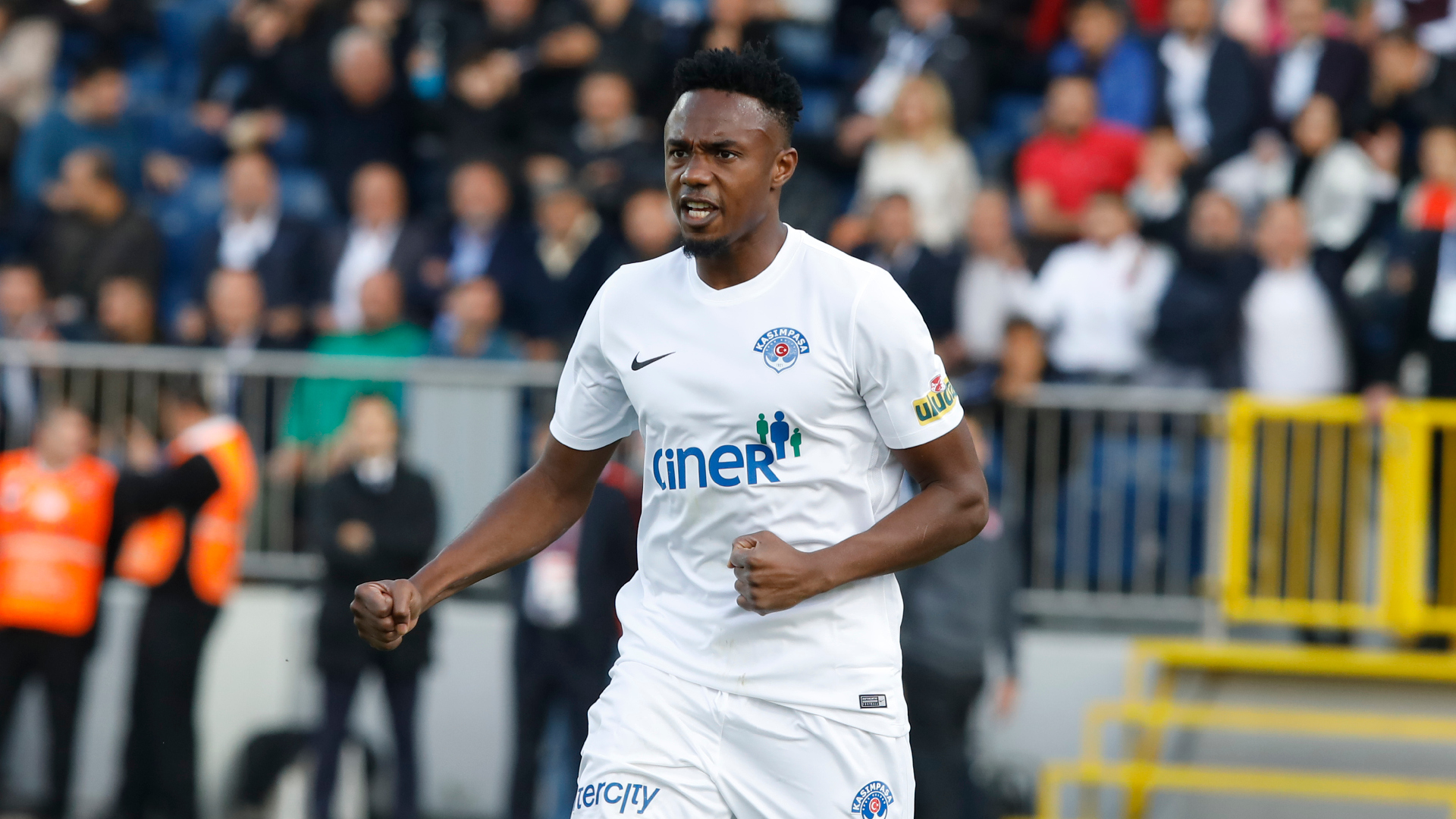 Bengali-Fode Koita and Dieumerci Ndongala were the heroes for Kasimpasa they scored to earn them a 1-0 win away to Genclerbirligi in the Turkish Super Lig on Monday night.

The Apaches have been in good form of late with a five-game unbeaten run (four wins, one draw) stretching back to February.

Koita was a star in some of those games, scoring and assisting in a 5-1 bashing of Kayserispor and netting a brace in a 2-0 win at home to Goztepe before the league was suspended due to the coronavirus pandemic.

Koita got things going on Monday night in the 17th minute, firing in a left-footed shot after receiving a nice pass from Senegal forward Mane Thiam.

Thiam was taken off in the 74th minute and in came Ndongala who wrapped it up in the 90th minute with a brilliant effort that was buried into the bottom left corner of the net, the assist coming from Tarkan Serbest.

Serbest was the man to come on for Koita in the 83rd minute, the Guinean producing five total shots (three on target, two off-target) and missed two big chances to add to his tally. He also made three key passes,16 accurate passes at 72% and 34 touches.

Koita was evidently strong in the air, winning four of five aerial duels. He has now scored eight goals and provided four assists in 21 Super Lig outings, missing eight matches this season due to injury.

Ndongala meanwhile also had a productive 16 minutes on the field, producing 17 touches, seven accurate passes, and a 100% success in his dribbles (two in two) and ground duels (three in three).

The Congolese player is on loan from Belgian club Genk and has played 15 times for Kasimpasa since arriving in January.

The Apaches move above Denizlispor to 11th place in the standings and are now seven points clear of the relegation zone. They have also now recorded two wins on the bounce since league resumption after a 2-0 victory against giants Fenerbahce last week, and five in a row since beating Kayserispor.