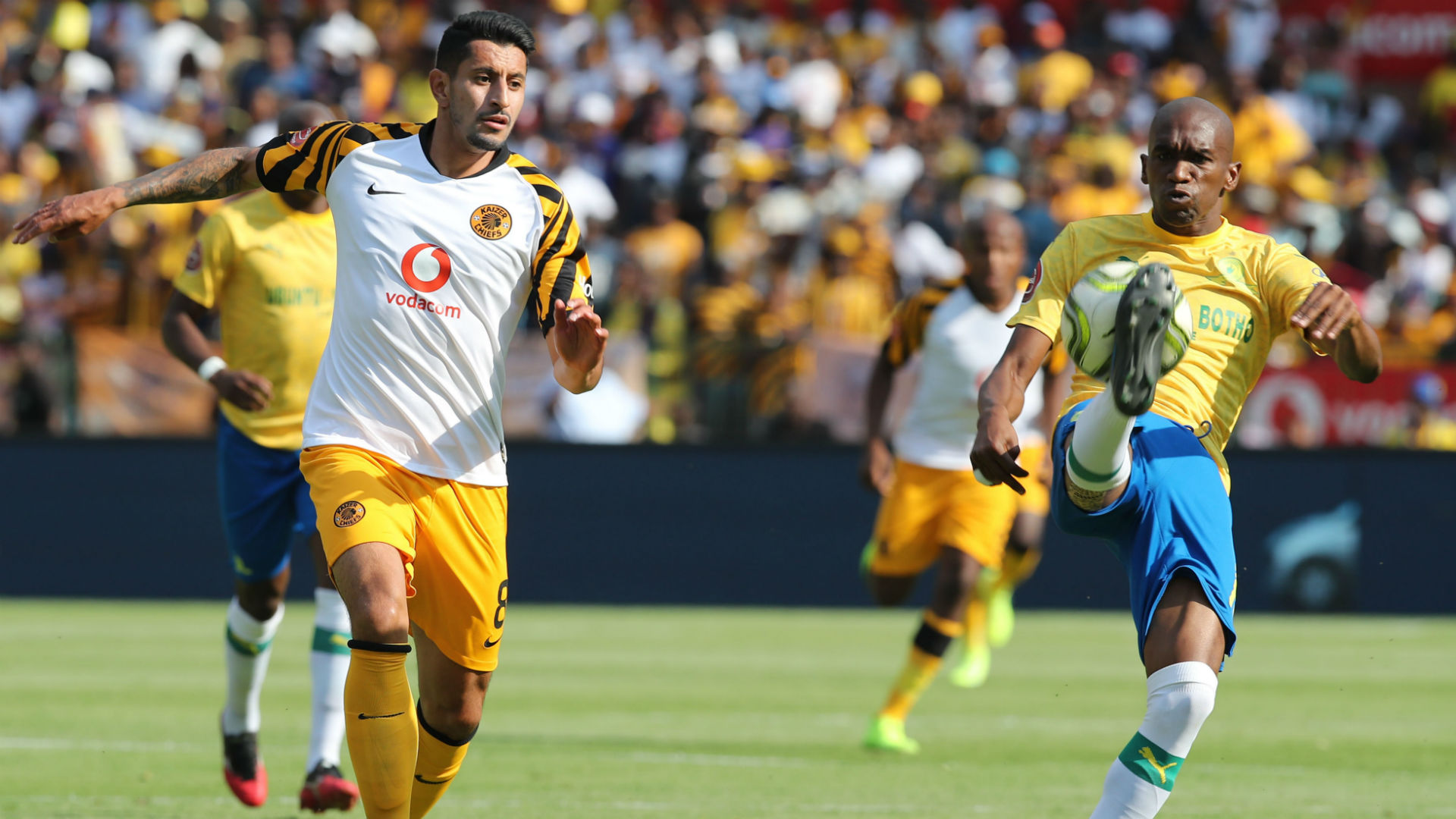 Mamelodi Sundowns defender Anele Ngcongca has opened up about why he left top Belgian club KRC Genk and joined the Tshwane giants.

The experienced player returned home in 2016 after nine years with Genk where he enjoyed some success with the club before he had a fall-out with his former coach Peter Maes.

Ngcongca, who won the Belgian Pro League, two Belgian Cups and Super Cup with the Smurfs, revealed he left the club on loan as he felt that Maes was disrespectful towards him.

“That thing is there; racism is alive and we can’t hide it. I have experienced it from my own coach at Genk, Peter Maes,” Ngcongca told City Press.

“He led to my departure at the club [in 2016]. The incident that got me upset was during preseason training when I got kicked badly on my ankle in a friendly game and he said: ‘I thought Africans were strong.’

“I was like: ‘You say an African can be knocked down by a car and just stand up?’ Our fallout was a big story in the media in Belgium,” he explained.

“Honestly, Genk were giving me good money and I did not intend to leave the club. But I had no choice because of the attitude and disrespect of this coach.”

Upon his return from his loan spell at AS Troyes where he played in the French Ligue 1, Ngcongca decided to leave Genk having attracted interest from Sundowns and their PSL rivals, Kaizer Chiefs.

“I was sent on loan to France [at Troyes AC] and when I came back, Maes was still there,” the Bafana Bafana international said.

“But I had already made up my mind [about leaving] after a call from coach Pitso [Mosimane] who was interested in me joining Sundowns. I had also spoken to Chiefs before the call from Sundowns.”

“Yes, I spoke to Bobby [Motaung], but in the end I opted for a better offer. I am sorry if I let Chiefs down, but football is a business.”

Ngcongca has had a successful spell with Sundowns having helped the team clinch five major trophies including two PSL titles and a Caf Champions League title.