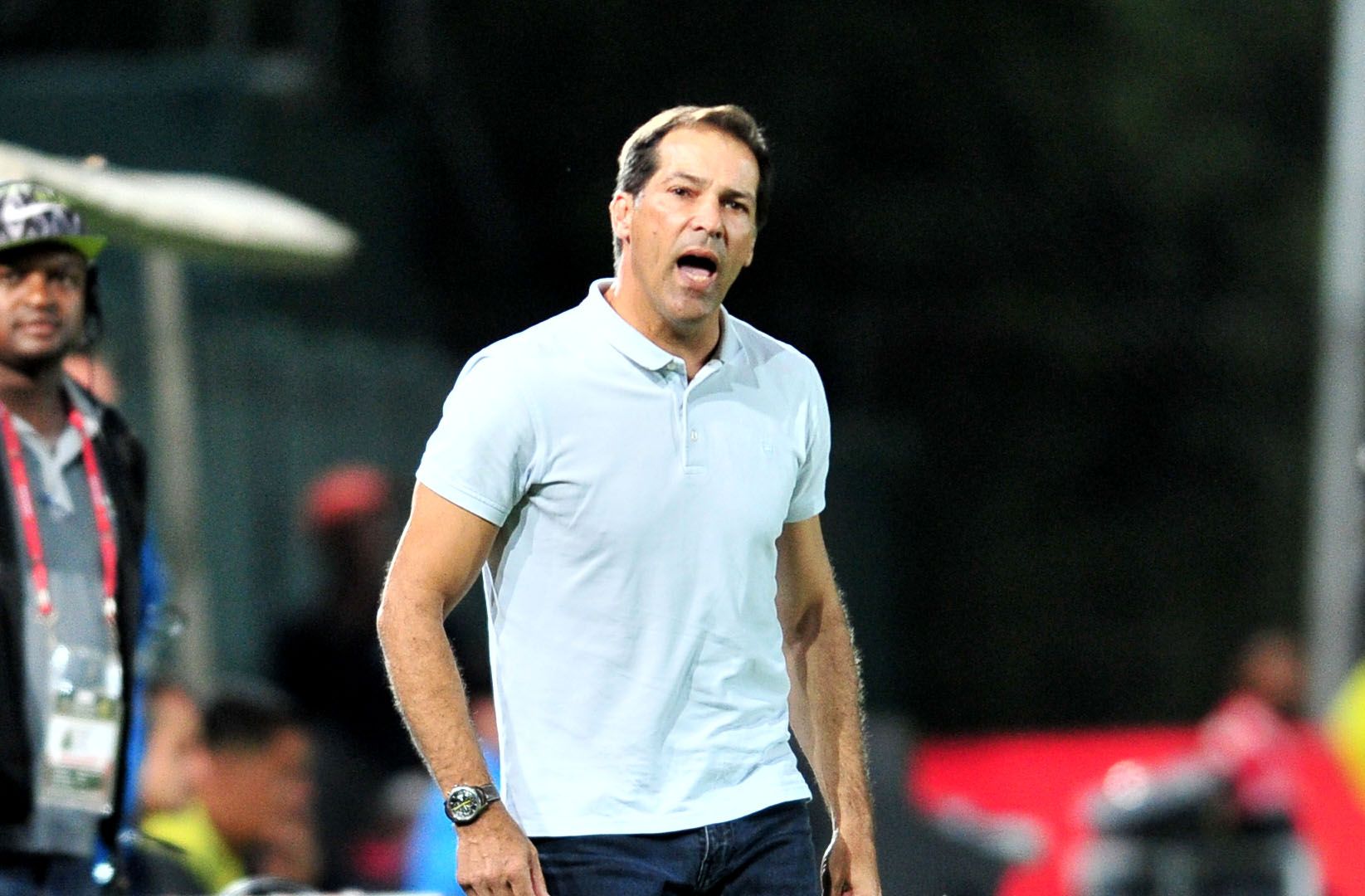 The ex-Bafana Bafana international goalkeeper also explains why the virus can hit the country hard when compared to European countries.

De Sa’s sentiments come after the league’s governing body put the games on hold until the disease is managed but PSL chairman Irvin Khoza expressed hope last week to get the season done by June 30.

“I think it is just a show of strength and perseverance,” said De Sa as quoted by Phakaaathi.

“Deep down we all knew this thing will take months, as we have seen from the news and what has happened in other countries.

“We have to be realistic …I reckon this season is done and dusted, it could be worse than we all think. As much as we want to think ‘maybe in a couple of weeks (we can play)’, we have to look at other countries and see what is going down…they are possibly even better prepared than us.

“It hasn’t even hit our poor areas yet. It will be scary if it does.

“I would go into a lockdown right now. Prevention is better. I would say close the country down for two to three weeks, then look (again).”

Having taken over as one of the owners of Cape Umoya United in the National First Division (NFD), De Sa has lamented the situation the country is facing.

“I think it’s gone, done, we at Cape Umoya have closed shop, if the PSL decides for us to play (then they do), but it’s not likely, let’s be realistic. I have a business in tatters (De Sa owns an industrial laundry business), imagine bigger businesses,” he added

“I was talking to Ari (Efsthathiou, the Ajax Cape Town chairman) on the flight back to Cape Town and he was telling me what he was going through, cancellations at his hotels, it is horrific. I have 40 staff, what do I do with them?

“Everyone is waiting for the President (Cyril Ramaphosa) to come out and make some kind of commitment, loans need to be frozen, this has to happen, something has got to give because we are not going to be able to carry on like this. It is like being at war.”

With uncertainty on the current PSL season, Ramaphosa has already announced the country will be in lockdown on Thursday night until April 16.