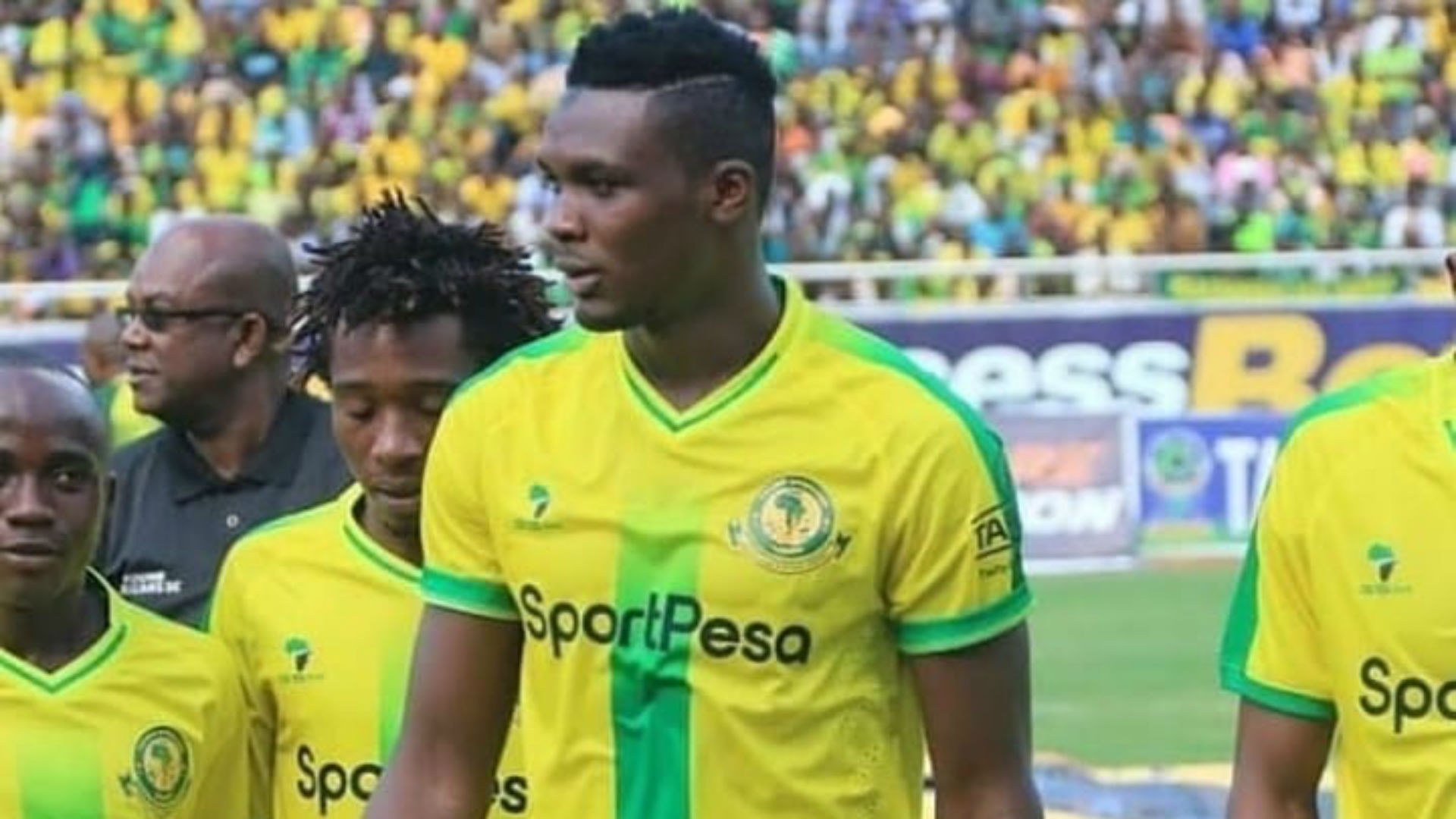 Yanga SC’s main sponsor GSM are irked by the conduct of unnamed officials who have accused the company of interfering with the club’s activities.

Top officials reportedly feel the company wanted to dictate how Wananchi should run certain departments. In a letter to the 27-time league champions, GSM have made it clear they were interested in helping the team get better as opposed to the aforementioned accusations.

“Let me take this opportunity to thank the entire leadership of Yanga for the cooperation they made towards ensuring that our club restores its reputation,” read a letter signed by GSM’s Project Executive Feisal Mohamed as reported by Daily News.

“It should be remembered that we have tried our part to solve some of the challenges faced by the club even though they were not included in our contract.”

The company has stated some of the responsibilities they have been taking for the third-placed team in the Tanzania Mainland League table.

“To hire and pay all expenses of the team’s head coach and fitness coach plus covering their accommodations and transport within the country as well as paying salaries and bonuses whenever the team won the league match from December last year.

“We also pledged [Tsh] 200m to motivate players to win their traditional derby match against Simba, which was later fulfilled, plus footing all camp and hotel bills from December last year including air tickets for players and officials of the club.”

GSM has now stated they will be sticking with the terms of their contract with immediate effect owing to the action of some leaders who are accusing the company of interfering with the club’s responsibilities.

“We apologise to anybody whom we hurt during the period we were cooperating to help our club. We will continue to sponsor Yanga by sticking to only those things contained in our contract.”

No official statement has been made by Yanga SC regarding the matter.